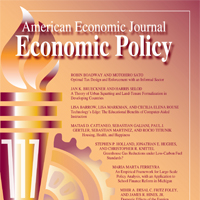 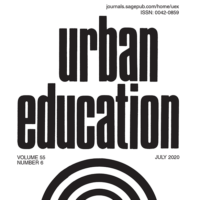 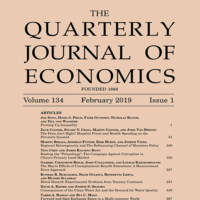 We use a massive, matched employer-employee database for the United States to analyze the contribution of firms to the rise in earnings inequality from 1978 to 2013. We find that one-third of the rise in the variance of (log) earnings occurred within firms, whereas two-thirds of the rise occurred due to a rise in the dispersion of average earnings between firms. However, this rising between-firm variance is not accounted for by the firms themselves but by a widening gap between firms in the composition of their workers. This compositional change can be split into two roughly equal parts: high-wage workers became increasingly likely to work in high-wage firms (i.e., sorting increased), and high-wage workers became increasingly likely to work with each other (i.e., segregation rose). In contrast, we do not find a rise in the variance of firm-specific pay once we control for the worker composition in firms. Finally, we find that two-thirds of the rise in the within-firm variance of earnings occurred within mega (10,000+ employee) firms, which saw a particularly large increase in the variance of earnings compared with smaller firms. 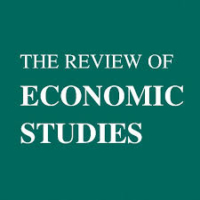 In late 2003, Norway passed a law mandating 40 percent representation of each gender on the board of public limited liability companies. The primary objective of this reform was to increase the representation of women in top positions in the corporate sector and decrease the gender disparity in earnings within that sector. We document that the women appointed to these boards post-reform were observably more qualified than their female predecessors along many dimensions, and that the gender gap in earnings within boards fell substantially. However, we see no robust evidence that the reform benefited the larger set of women employed in the companies subject to the quota. Moreover, the reform had no clear impact on highly qualified women whose qualifications mirror those of board members but who were not appointed to boards. Finally, we find mixed support for the view that the reform affected the decisions of young women. While the reform was not accompanied by any change in female enrollment in business education programs, we do see some improvements in labor market outcomes for young women with graduate business degrees in their early career stages; however, we observe similar improvements for young women with graduate science degrees, suggesting this may not be due to the reform. Overall, seven years after the board quota policy fully came into effect, we conclude that it had very little discernible impact on women in business beyond its direct effect on the women who made it into boardrooms. 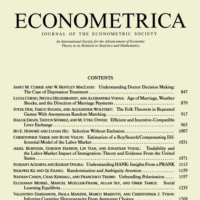 By Kathleen McGarry and Sean Fahle 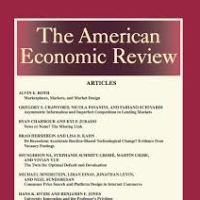 By Martha Bailey and Andrew Goodman-Bacon